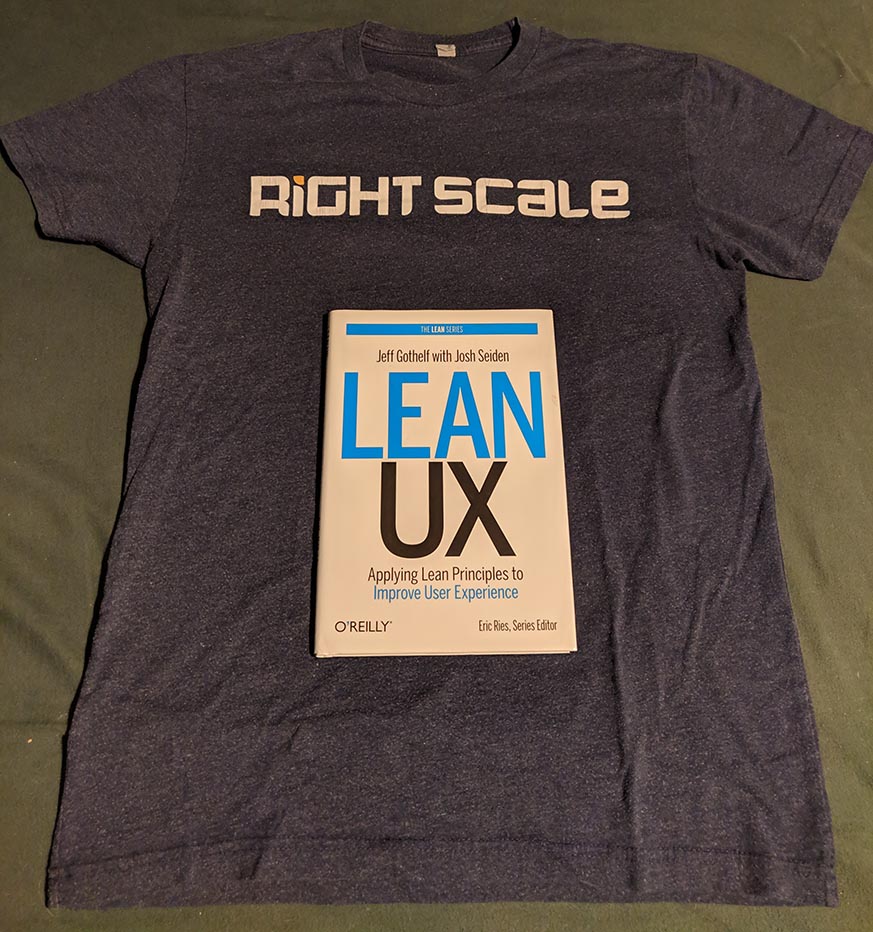 RightScale’s UX team grew organically, with myself as the first member. Because there are multiple engineering teams at RightScale that needed access to limited UX talent, the initial model for the team worked as an internal consultancy, with UX team members being assigned to different engineering teams on a per-project basis. Over time, as I was able to hire and grow the team, the centralized model began to show its weaknesses, as UX team members did not build a deep well of knowledge and experience with specific engineering teams. As RightScale added more products, it was clear that the organization of the UX team needed to change.

At the time, the UX team consisted of:

With 3 key products including the new Self-Service application, I set up a system where each product and its corresponding engineering team had two embedded UX resources: a UX designer and a UI designer. These UX team members attended all engineering team meetings, and worked in close collaboration with product managers and developers to ensure that internally and externally vetted designs were available for developers before coding began. In addition, we retained a floating UX researcher resource who provided additional research support where necessary.

Our Jira boards showed significantly increased productivity from UX team members as well as engineering teams, and engineers that I surveyed in the months following the Lean inplementation reported higher satisfaction in working with the UX team.

I received an early copy of Lean UX by Jeff Gothelf and Josh Seiden at a conference in 2013 around the time that I was hiring a UX designer, a UI designer, and a UX researcher. With the rapid growth of the UX team, I knew that I needed to update our processes and workflows with engineering and product management. In the past, UX had our own daily standup, and I took requests from engineering and assigned designers to work with teams on a per-project basis. This didn’t scale as well with the growing team, it put a lot of extra work on me as a manager, and it meant that my designers couldn’t get the depth of knowledge they needed with one engineering team and product. Lean UX seemed like a great solution for these problems, and paired well with the Agile processes that our engineering and product teams used. I discussed this direction with both product and engineering managers.

The initial focus was creating cross-functional teams for each product. I decided to embed a UX designer and a UI designer on each team, with myself filling in the role as UX designer for our engineering team based in the U.K. (along with a UI designer based there). Each UX member would attend standup and other engineering meetings, and sit with the engineering teams rather in the product section of the building (I stayed in the product section). This collocation encouraged regular, daily communication between the developers and designers on the team. Our UX researcher conducted user research in conjunction with each of the UX designers. I lobbied for product managers to also co-locate with the teams in the spirit of the Lean model, though I only had limited success.

Another challenge I needed to tackle was in our tooling. Before the Lean transition, we had a separate UX team Jira board with all of the UX stories. A key problem was that engineering teams did not have good visibility into the UX team’s backlog and active stories, particularly when conducting standup meetings. As a result, I overhauled the entire UX Jira setup, creating new issue types and workflows that were compatible with each engineering team’s Jira board, as well as new daashboards. This allowed our designers to create and manage issues on their engineering team’s Jira board, and have them show on the UX team dashboards so product and I could monitor the team’s progress. It also helped accounting track hours for capitalized labor.

After this adjustment, the UX team maintained the Lean model over the next 5 years, until RightScale was acquired by Flexera and integrated into their existing team model.